Let’s all say this together: Bow ties are badass. Don’t you agree? Now that we’ve established that, let’s talk about how bad these little pieces of fabric are.

Bow ties have come a long way since their inception. The dawn of the bow tie rose from the 17th century when Croat mercenaries during the Prussian war tied a scarf around their necks to hold together the top opening of their shirts. Pretty clever. Little did they know they were starting a fashion trend that would span into the future centuries. And we thank them for their practical discovery that spawned our love of this little accessory. This practicality was picked up by the upper classes of the French and then took off in the 18th and 19th century as a fashion accessory.

Pictures of bow ties can be seen throughout the centuries. They have been worn by leaders of our country, magicians, and entertainers. Bow ties have not been strangers to any walk of life. The evolution of the bow tie has tied it’s pretty little self around the necks of all ages, genders and species. 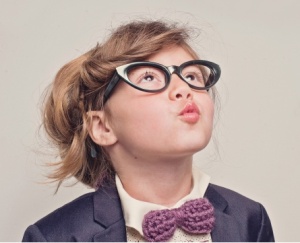 As stated earlier, you can pretty much sum up bowties in one word: badass. They were a more common clothing accessory in early decades and centuries. However, like a watch or pair of earrings, I claim that more people start making this part of their everyday wear. After all, who can resist feeling happy when you see a bow tie? Now for some bow tie eye candy. 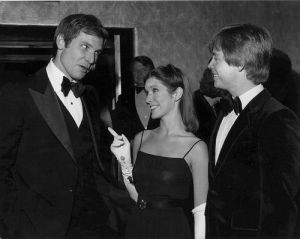 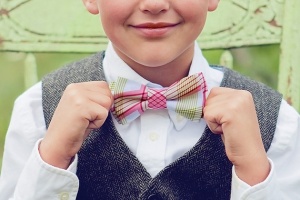 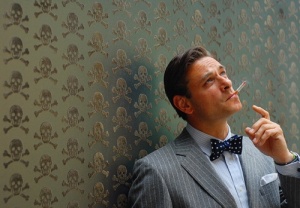 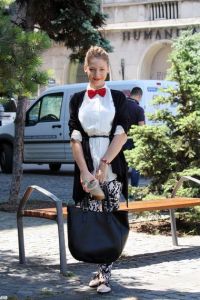 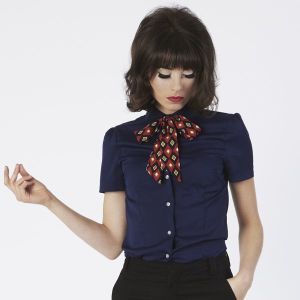 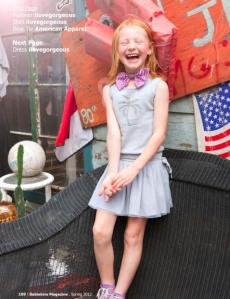 “Wearing a bow tie is a statement. Almost an act of defiance.” 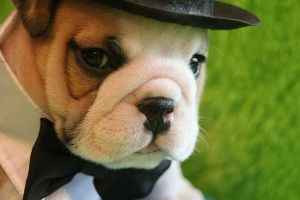 “A man should look as if he has bought his clothes with intelligence, put them on with care and then forgotten all about them.” 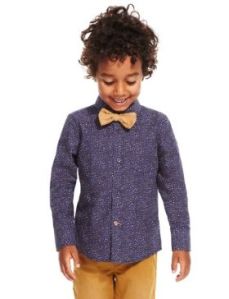 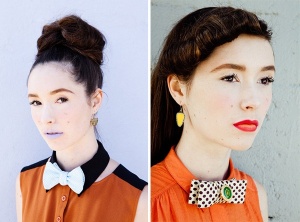