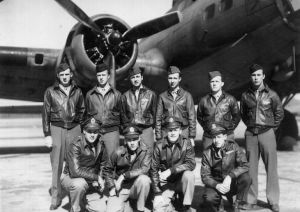 Formerly known as Armistice Day, it was originally dedicated as a U.S. legal holiday to honor the end of World War I, which officially was November 11, 1918. Legislation passed in 1938 which declared November 11th as the day “dedicated to the cause of world peace and to be hereafter celebrated and known as ‘Armistice Day.”  It was in 1954 that Congress, with the urging of Veterans Service Organizations, took out the word Armistice and replaced it with Veterans. This made November 11th the day to honor American veterans of all wars. 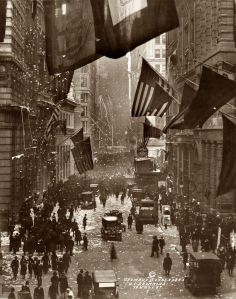 So what’s the difference between Memorial Day and Veterans Day? Memorial Day honors servicemembers who died in service to their country or as a result of injuries incurred during battle. Deceased veterans are also remembered on Veterans Day but the day is set aside to thank and honor living veterans who served honorably in the military, in wartime or peacetime.

As the daughter, sister, niece, granddaughter, great-granddaughter and friend of many veterans, I’ve grown up in a Veteran world. I’ve been aware of what it takes for those that swear an oath to our country. I’ve heard stories and I’m sure there are many I haven’t heard as it wasn’t always expected for soldiers to speak about their experience on the front-line. So I take my hat off and salute the brave men and women Veterans on their day. 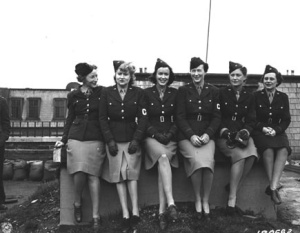