There’s something magical about a photo booth. The small box that in a flash, snaps your photo and then delivers you the result. In one instant, your moment of fun is captured.

In a photo booth you can be serious, silly, sophisticated or sassy.  Showcase your style or just show off.  In a photo booth it’s your time to shine. When I see a photo booth, I cannot help but want to shove my money into the slot, jump in with a friend, or two, or three, and let the fun begin. Am I right or am I right?? 🙂

The history of the photo booth goes back to the late 1800s with it’s debut at the World Fair in Paris in 1889. Apparently these self-service machines were not too reliable. It wasn’t until the Jazz Age came along that the more modern-version of the photo booth was invented. With the curtain it made it’s grand appearance in New York City on Broadway. It was Anatol Josepho that brought us the photo booth that bursted onto the scene and stuck with us through the decades. Below is a picture of the inventor inside his box-o-fun.

Scouring the internet for photos from photo booths was fun all in itself. So many great vintage photos out there that document those moments in time. There are photos of people by themselves, with friends, lovers, family members, man’s best friend, service members, or perhaps even strangers. Everyone piled into a tiny box posing for the camera. People getting dressed up in their finest or maybe wearing their work attire. It’s a time people show the world their style, smile or personality. When I look at the photos I found, I can’t help but wonder what the story is behind each person in front of the camera. What were they doing that day, where they were at, who they were with. It’ll forever be a mystery and intrigue me. Perhaps this was their only means to take a professional photo or family photo. And my mind wanders to where this photo was going. In a photo album or maybe it was sent across the world to a friend or lover.

While I’m pondering these things, why don’t you check out these super awesome vintage photo booth photos ☞ 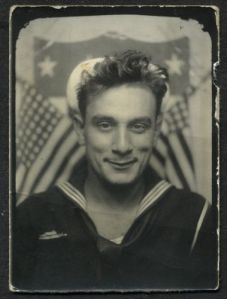 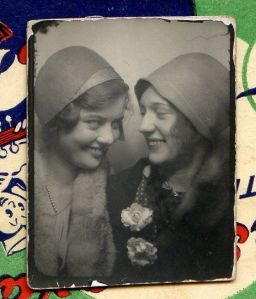 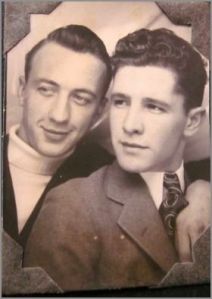 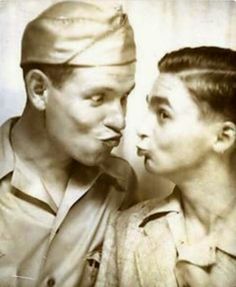 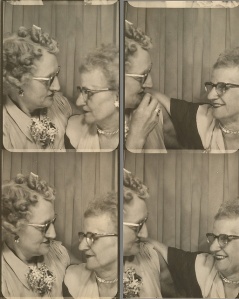 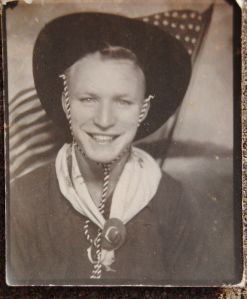 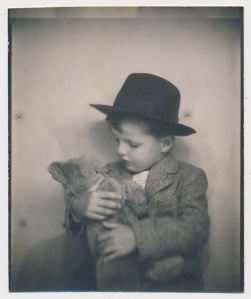 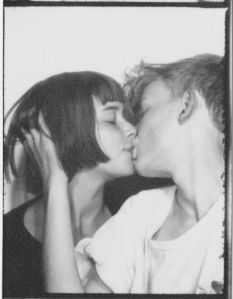 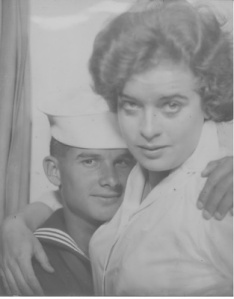 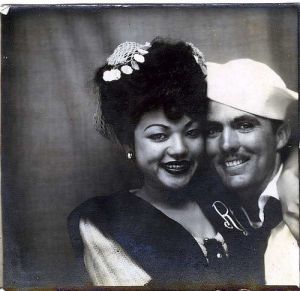 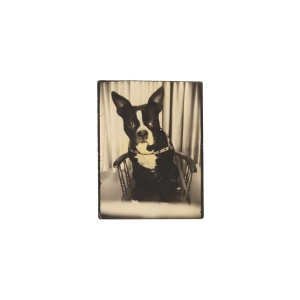 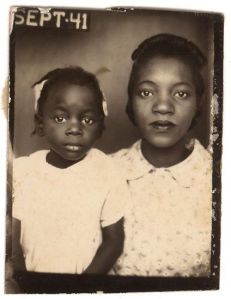 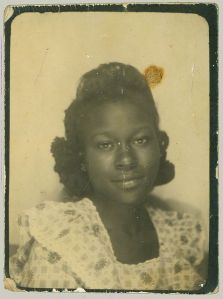 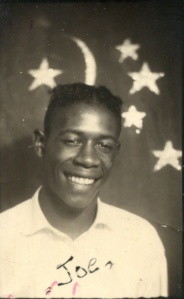 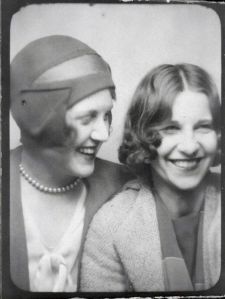 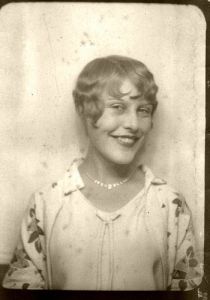 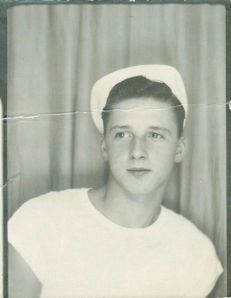 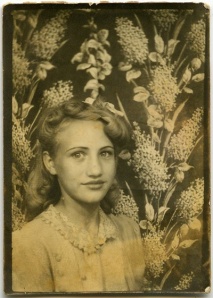 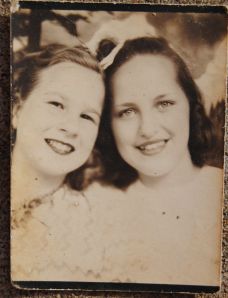 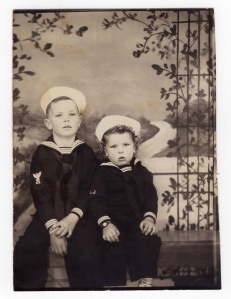 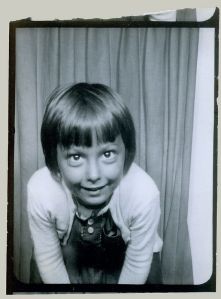 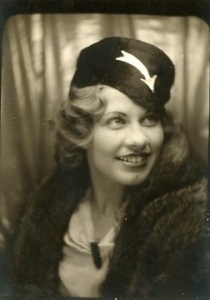 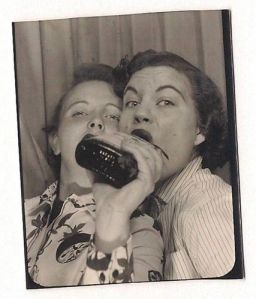 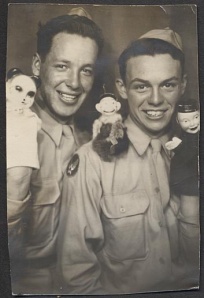 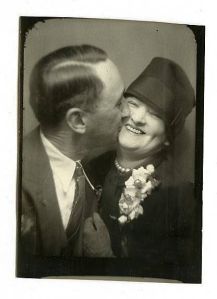 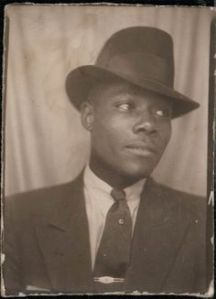 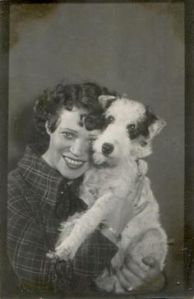